All About Oceanside, CA One of Southern California’s Best Beach Cities 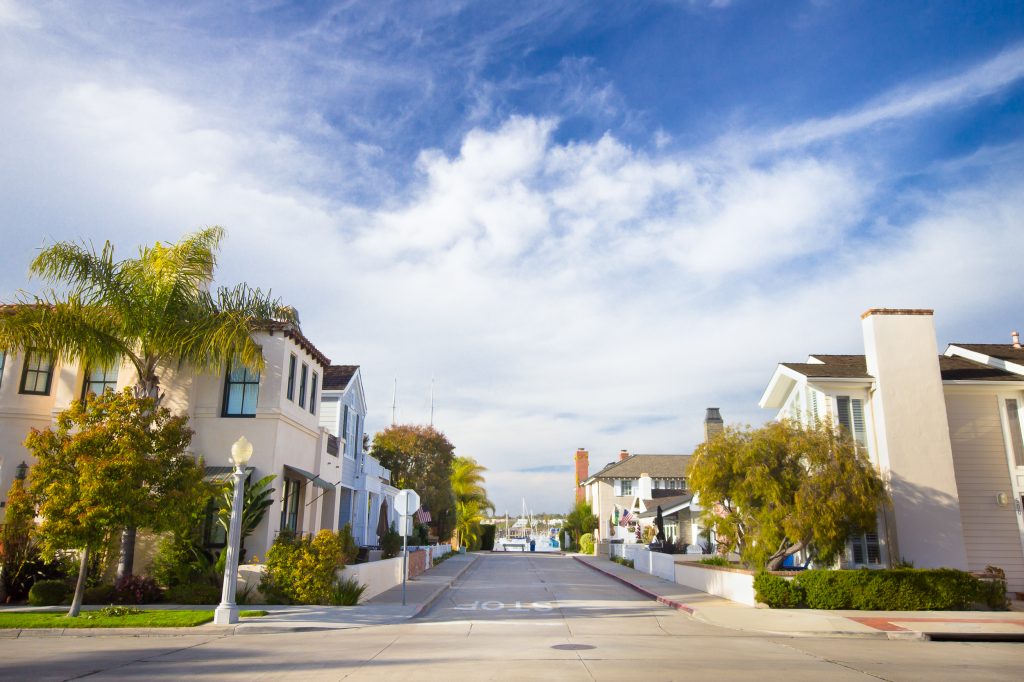 Oceanside is a beautiful city on the southern coast of California. With a population of over 150,000, Oceanside is the third-largest city in San Diego county. In the last 2010 census, 167,086 people have lived there. With many affordable housing options and sunny weather all year long, Oceanside is a lovely place to move to. […]

6 Reasons to Buy a Home in Oceanside, California

Oceanside is an attractive city that sits on the southern Californian coast. With ocean in the name of the city, it’s difficult to imagine a place that is more tropical and close to the water. Situated near the waters of San Diego County, Oceanside is the 3rd largest city with a population of 150,000. However, […]